Previously known as Creator’s Ball, which featured over 25 local contributors participating and creating 24 hours of live-streamed content, the Halloween event was a huge success and the first of its kind raising
R27 000.00 for Animal Allies.

South Africa is full of talented content creators and the aim of the Creators Unite event is recruit them for a worthy cause and at the same time, provide them with an opportunity to network, socialise and learn new skills in return for donating their valuable time to the charity and promotion of the event. 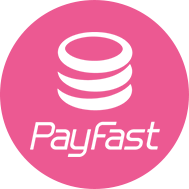 Donate through this website using the secure PayFast payment portal. 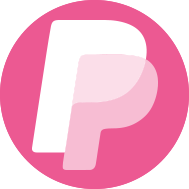 Visit our PayPal.me site to donate using your PayPal account. 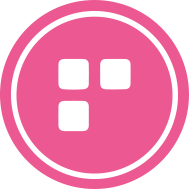 Scan the QR code on your mobile device to donate with SnapScan. 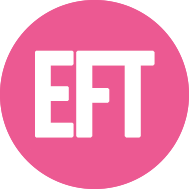 Donate directly to the charity bank account via funds transfer.

SnapScan is more than just a smartphone app. It’s a mobile payment solution that makes it easy and safe to pay and receive payments in a store, online, at home, and on the go. No need for cards, cash, or time-consuming EFTs – just simple payments in a snap!

Please use the reference “Creators” when donating. 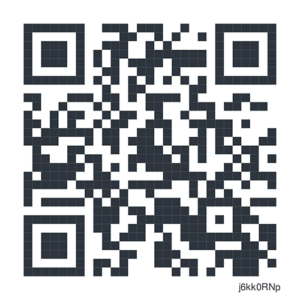 You can donate directly via an electronic funds transfer to the Creators United bank account. When doing so please use your name and cellphone number as a reference.